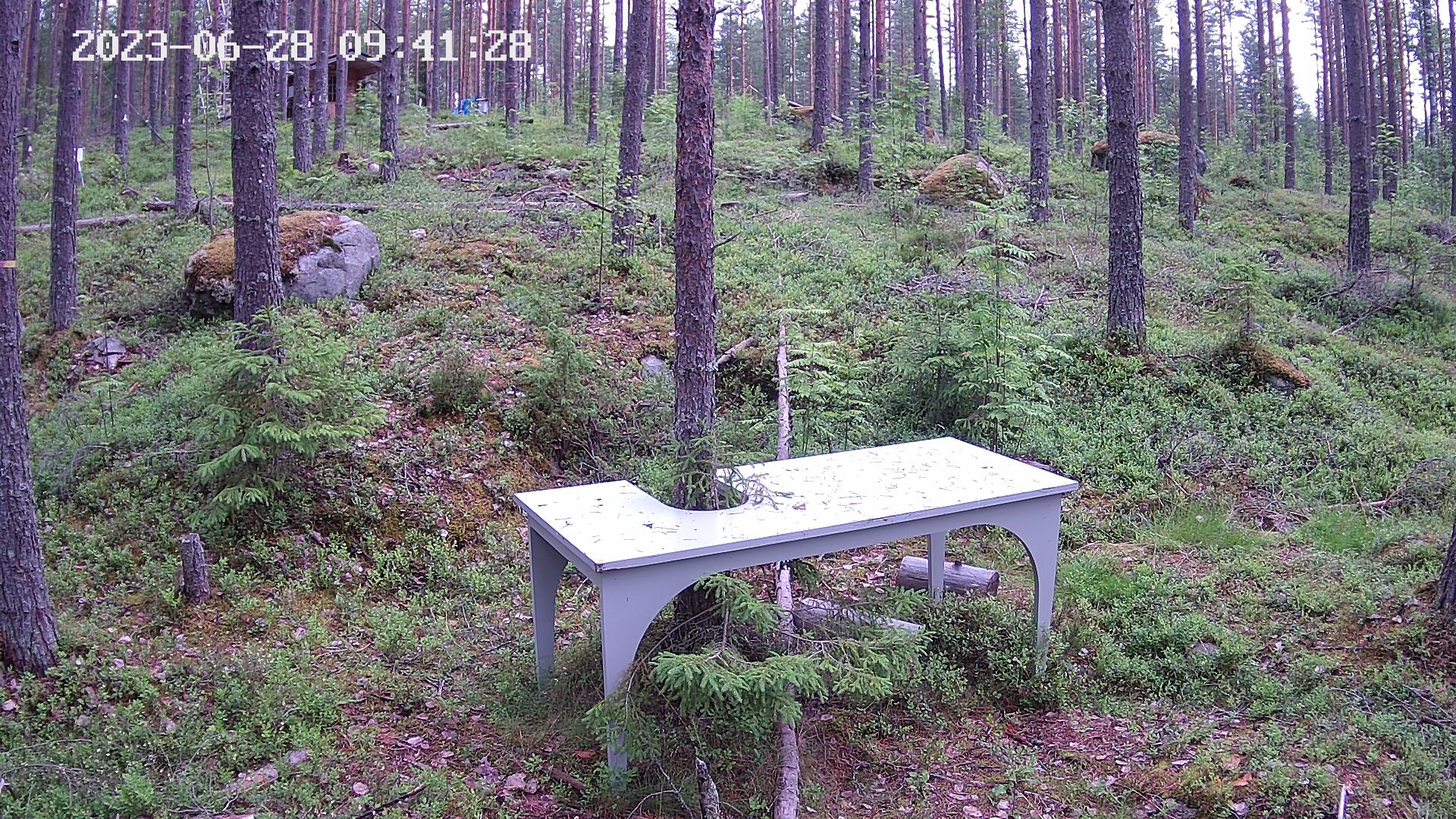 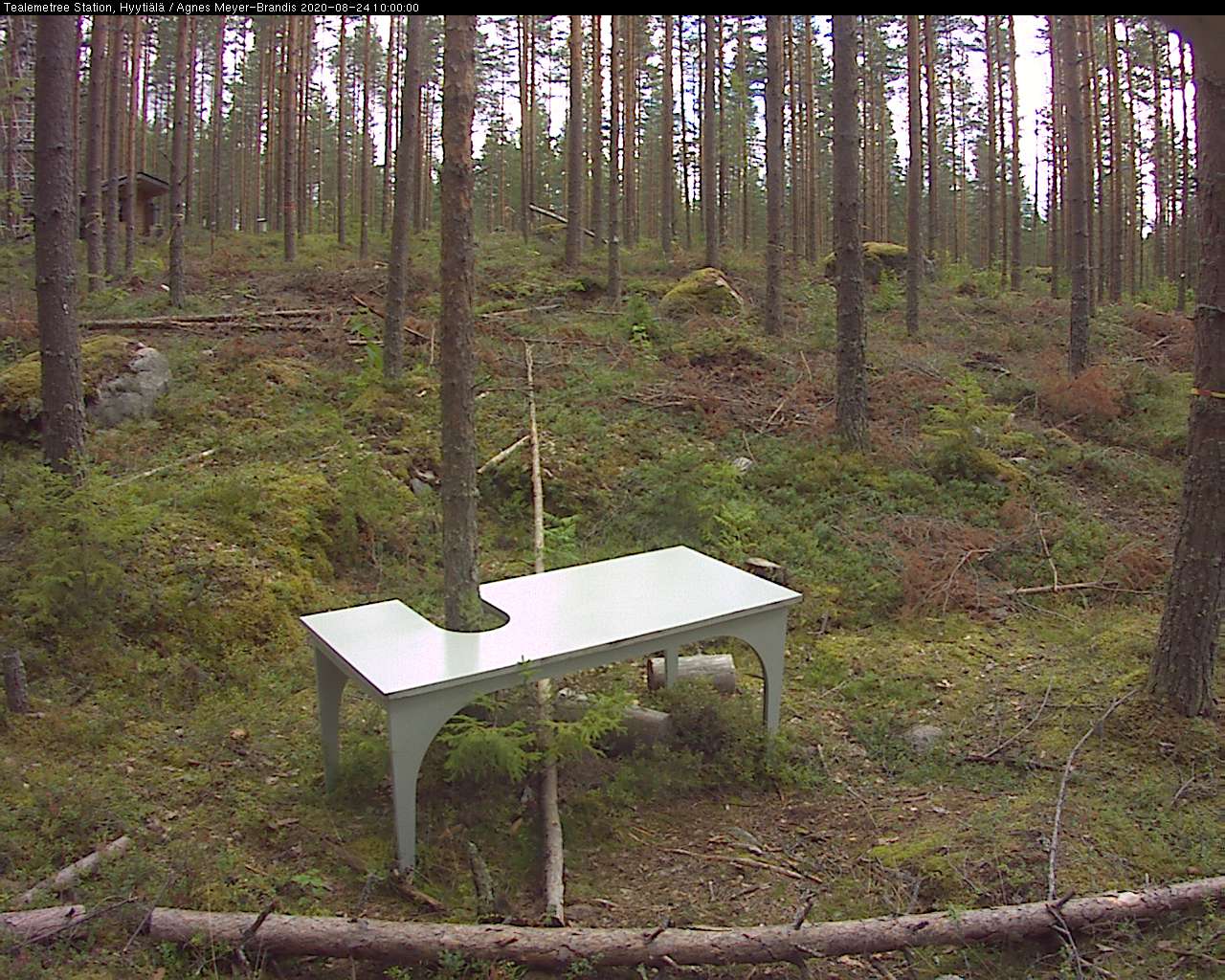 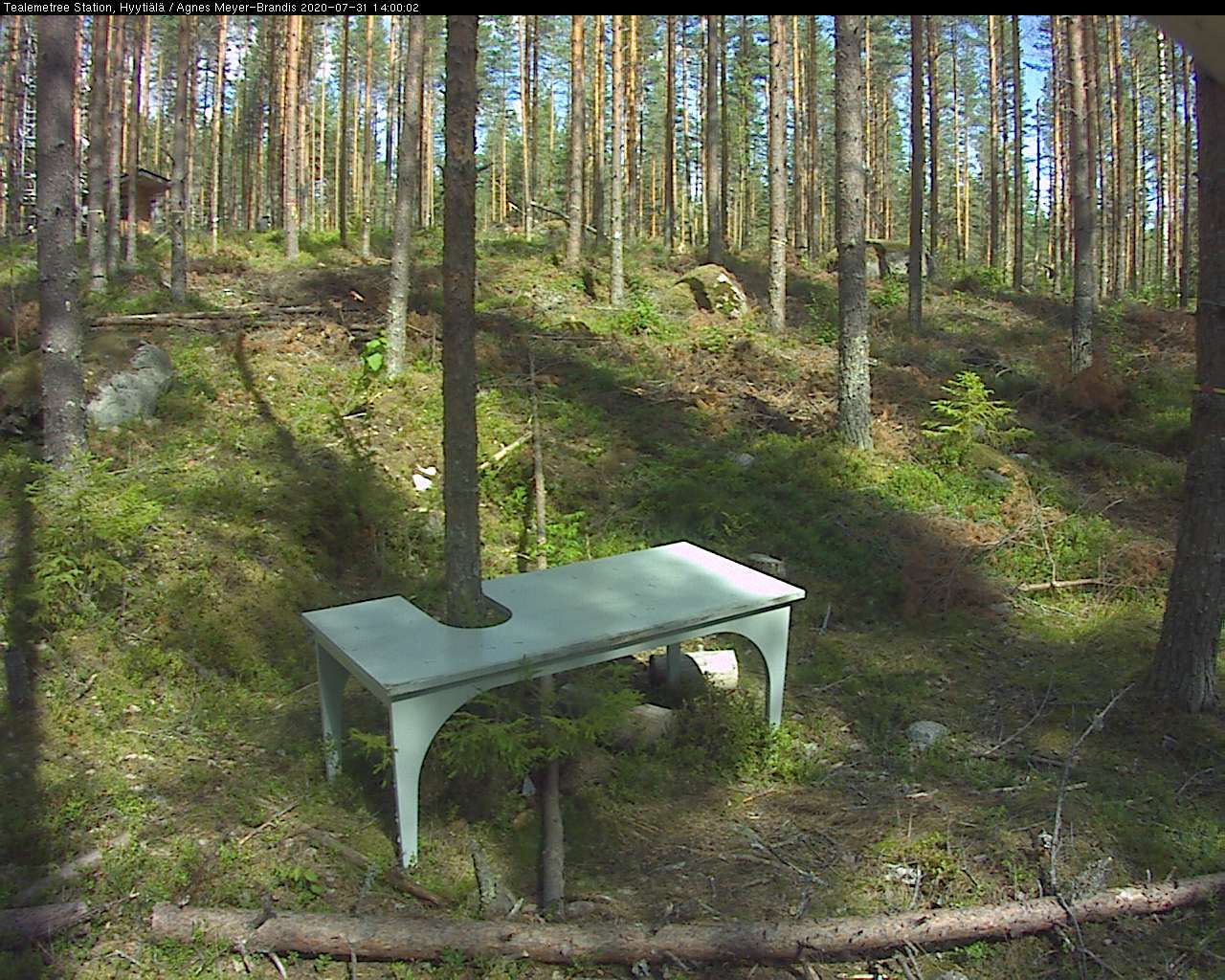 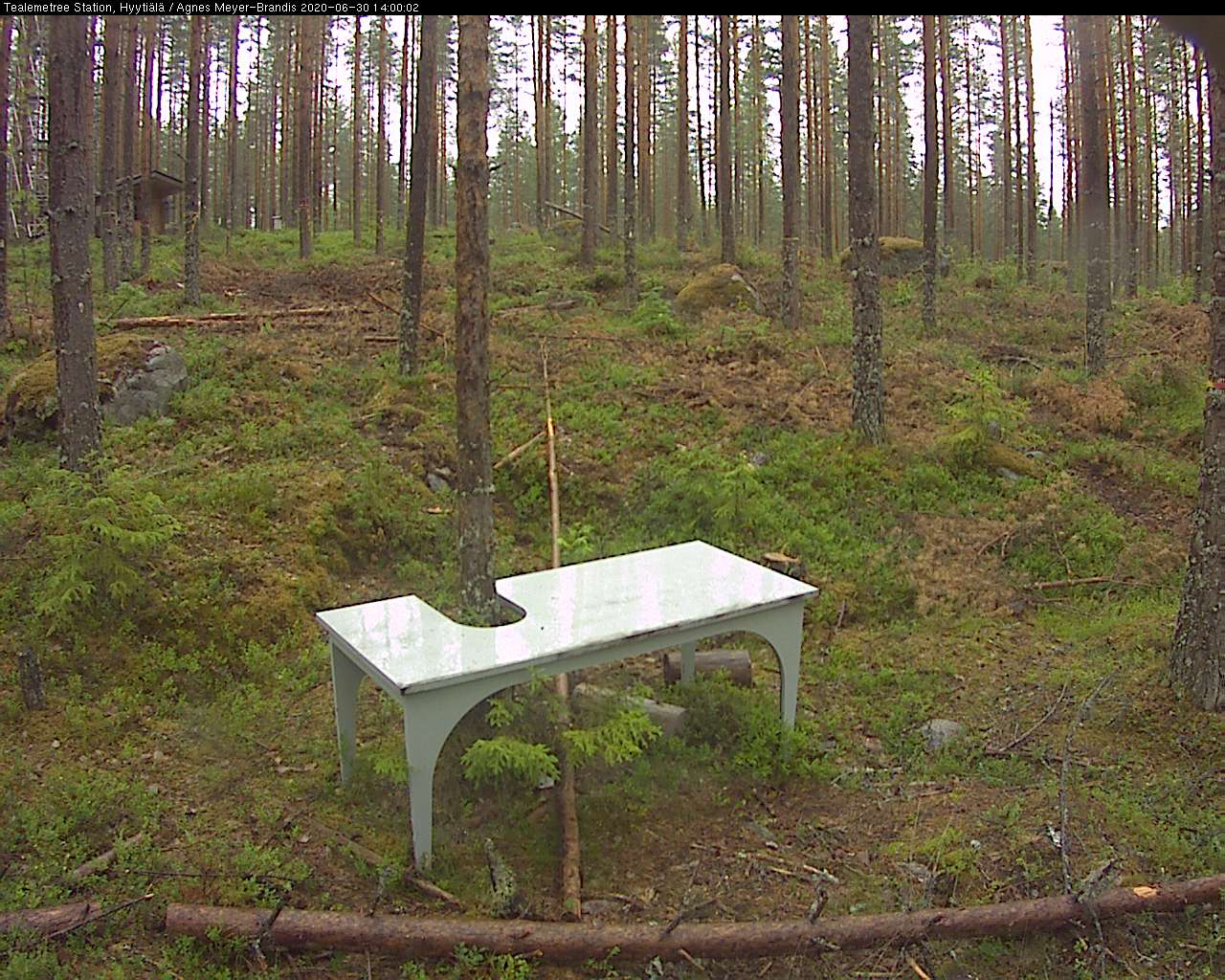 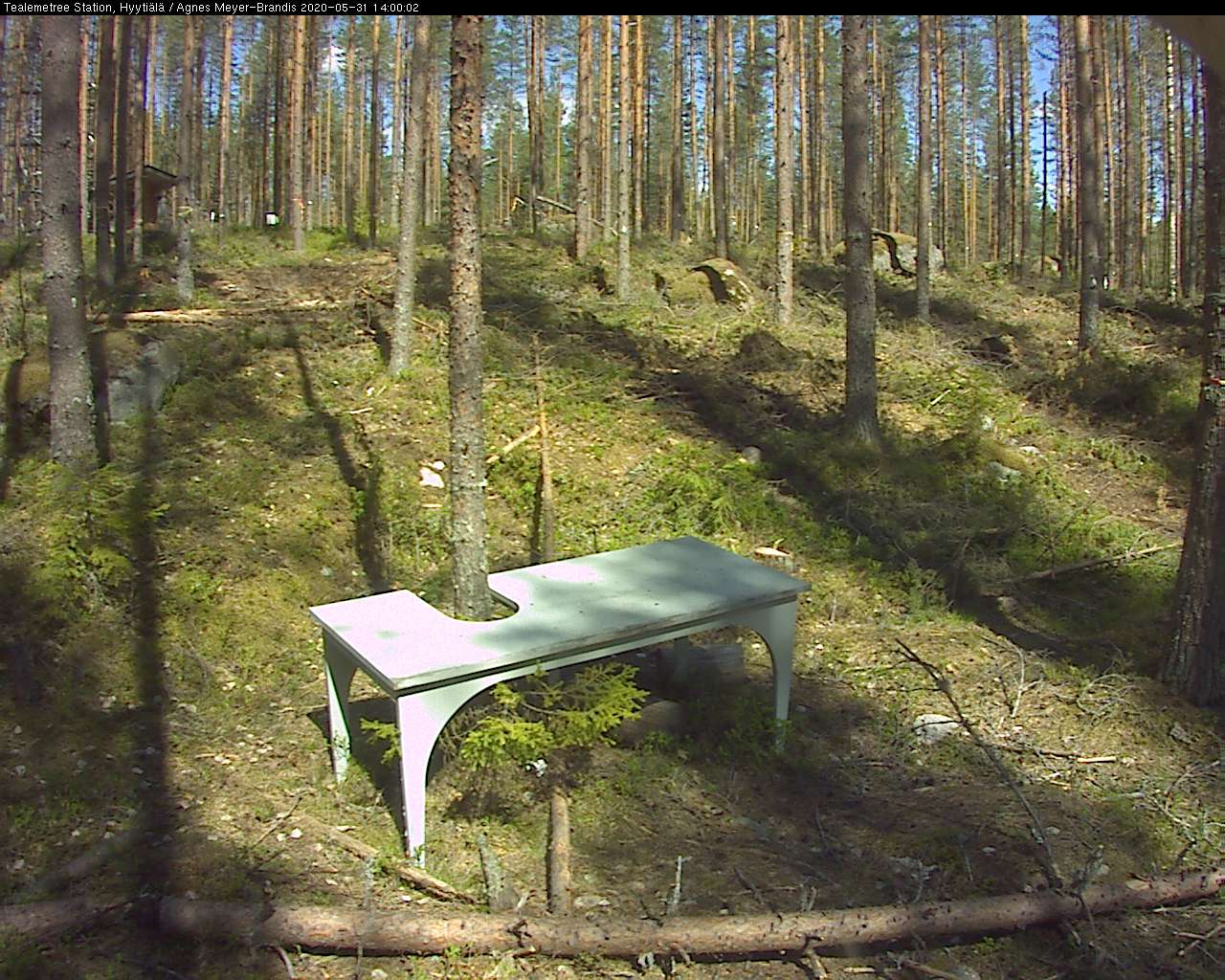 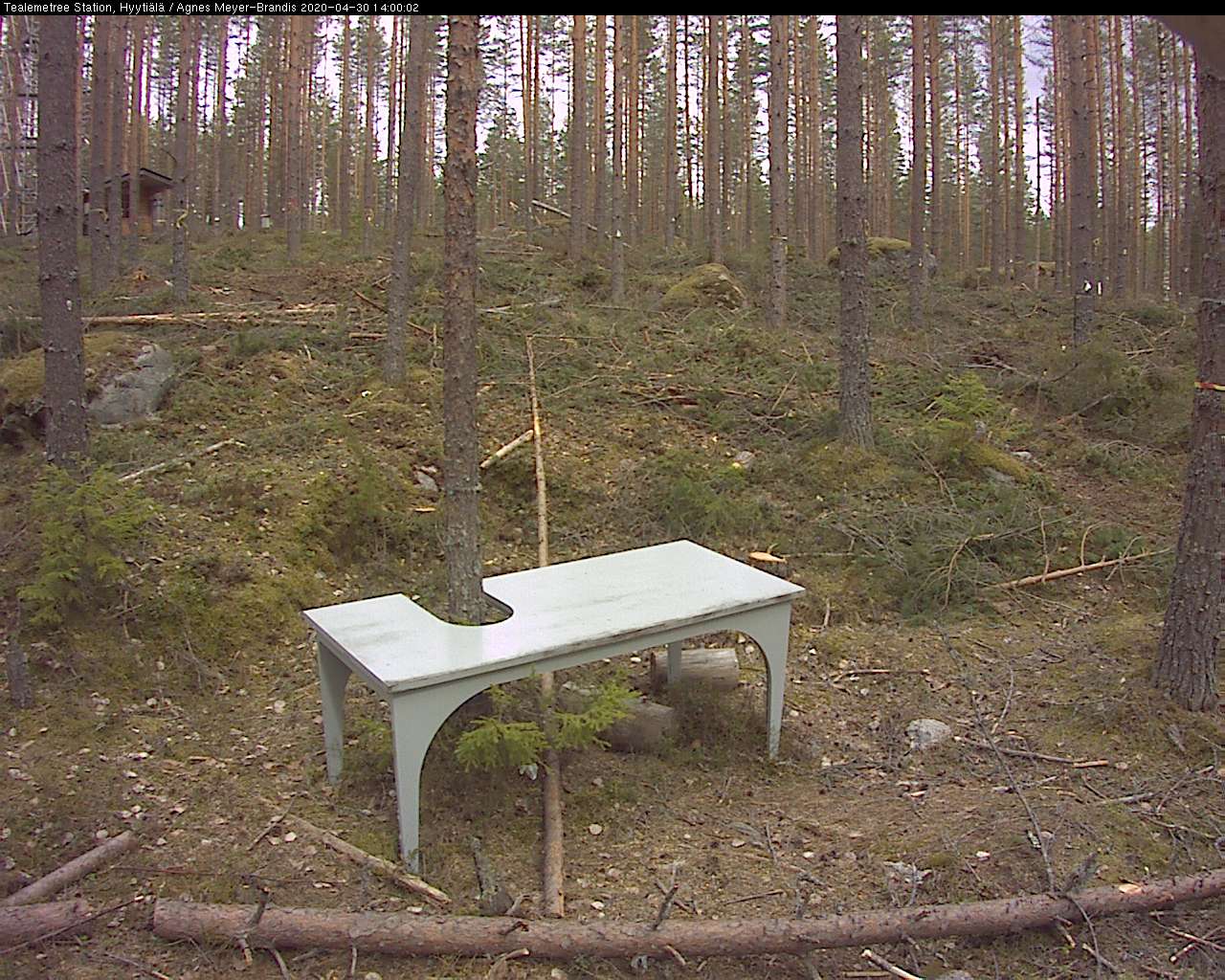 Climate Whirl is rooted in the cross-disciplinary research being done at the Helsinki University Hyytiälä forestry field station and Institute for Atmospheric and Earth System Research (INAR) in Finland. The Arts Programme engages artists to interpret and disseminate scientific knowledge about the interactions between forests and the atmosphere. We specifically regard the influence that boreal forests have on the climate, and we wish to enhance the dialogue between researchers and artists working at these stations. Neither research nor viewpoints are tied to certain disciplines or species. Instead, we look for encounters and interplay between sciences, arts, people, trees and other organisms.

The Arts Program started in 2011. So far the activities have included workshops, exhibitions, seminars and artist residences. The program brings together scientific and artistic research, and tranfer cross-disciplinary knowledge outside the expert communities.

Agnes Meyer-Brandis was selected the first residency artist of Hyytiälä Forestry Field station in 2013. Agnes worked at Hyytiälä during two summers in 2013-14. During the residency she created an installation called Teacup Tools and lead the Tealemetree Workshop. Both are closely linked with the aerosol research done at the SMEAR II research station in Hyytiälä.

In 2017 Finnish artist duo IC-98 was invited to work at the station. They were commissioned a new artwork that was published 20th August, 2020, as part of SMEAR II station 25th anniversary celebration. The work called IÄI is permanently located in a natural Kuivajärvi forest of 22 ha at the Hyytiälä Forestry Station. A section of this site-specific poetic intervention can be found at the Faculty of Forest Sciences at Viikki Campus, in Helsinki.

Band of Weeds (Olli Aarni, Lauri Ainala, Kalle Hamm and Hermanni Keko) started working at Hyytiälä in September 2020 with the idea to sonificate trees and create a piece of sound art using research data, generated at SMEAR II research station located in an economic forest. The artwork Weep of Trees (Puiden itku) is an sound art piece composed using the research data of SMEAR II forest during the thinning of the forest in 2020.

In October 2020 Agnes Meyer-Brandis returned to the station, interested in observing the phenomenon of tree migration at the Siikaneva peatland. The new work Wandering Tree is about to begin. 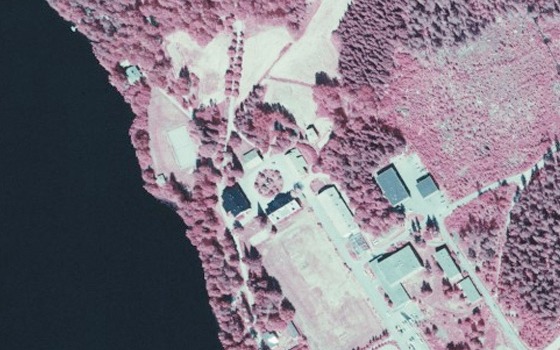 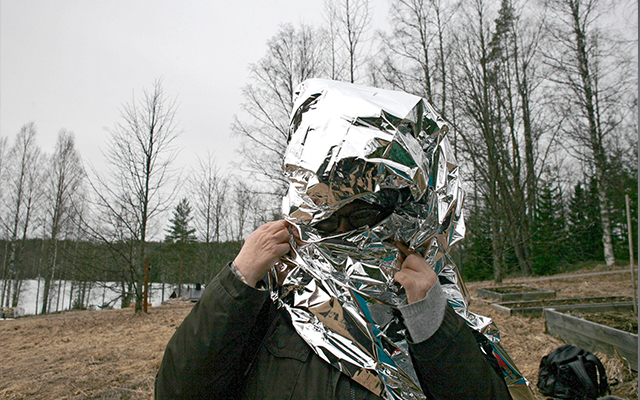 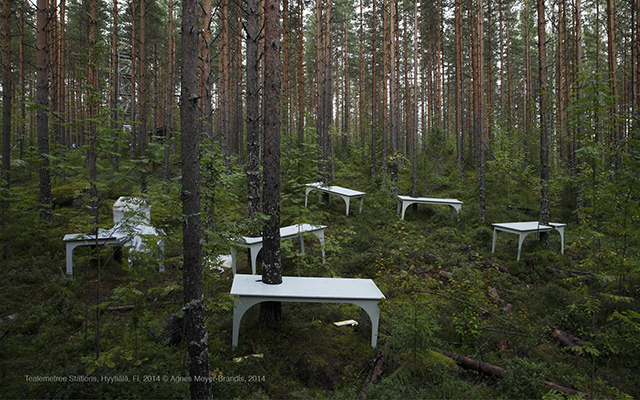 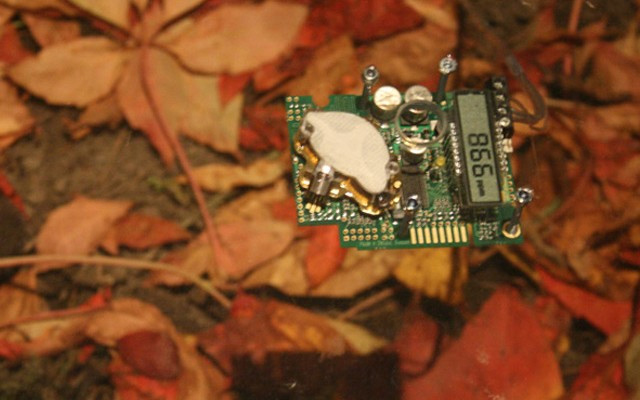 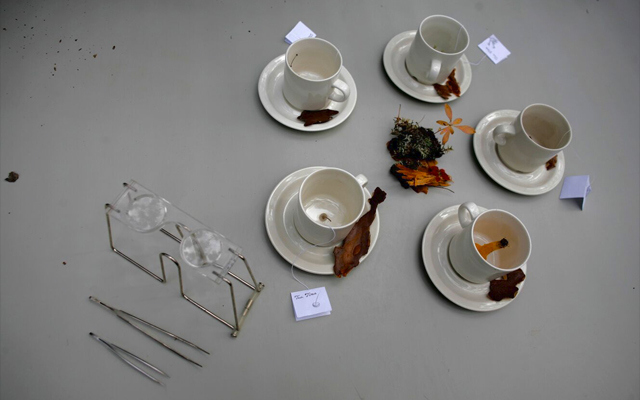 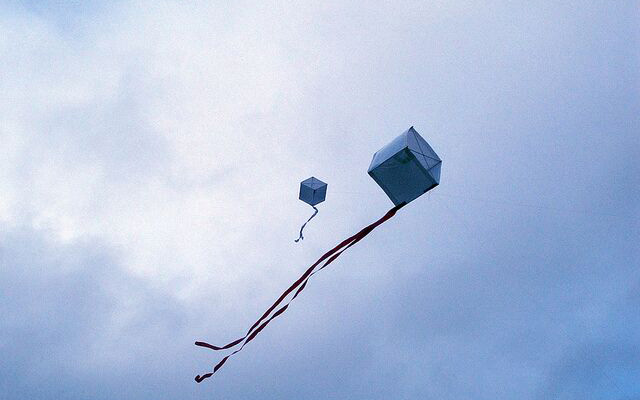